Since 2008, Leipzig University, the universities, the institutes of the major research communities and also science-related companies have been inviting people to a Long Night of Science in cooperation with the city of Leipzig. This large joint event shows what is being researched in Leipzig, what scientists are thinking about and what researchers have found out. And it shows the solidarity of Leipzig’s science institutions, which all contribute together to its success with their ideas, projects and also financial resources. The event is promoted and supported by Leipzig companies such as the Leipziger Gruppe and Sparkasse Leipzig. The Leipzig Foundation for Innovation and Technology Transfer plays a major role in the realisation of the Long Nights of Science Leipzig.

This project has received funding from the Bio Based Industries Joint Undertaking under the European Union’s Horizon 2020 research and innovation programme under grant agreement No 101023225. 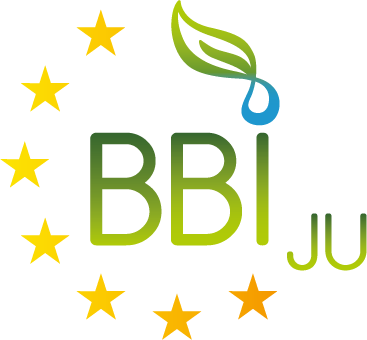